Coppelia is thrilled to join the Z Crew in Orlando, where she will co-host Z88.3 Afternoons with Shadow and Coppelia. She’ll also be the Program Director for La Z102.5, Z’s new Spanish sister station.

Coppelia started her radio career in Puerto Rico on The Rock Radio Network. She left her home island to pursue radio dreams in California when God opened a miraculous door for her at K-LOVE and Air 1. A few years later, Coppelia moved to Houston, TX to host the KSBJ Morning Show and later the Afternoon Show before taking a break to focus on blogging, speaking, and leading worship. God called her back to KSBJ’s sister station, NGEN Radio, where she hosted the midday show.

When she’s not on the air, you can find Coppelia trying to catch up with her kids’ sports activities! She also loves serving in church with her hubby, leading worship, speaking at women’s events, and blogging. Now that they are in Orlando, you’ll probably find her hanging out with her equally-Disney-obsessed sister at Disney World! 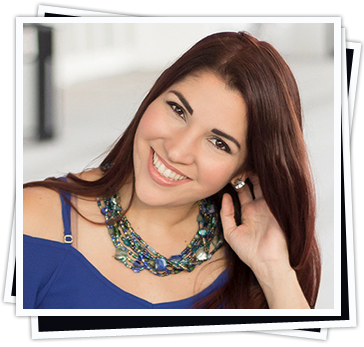