Eunice has been part of the Z since before the station was born as she is married to Jim Hoge, Founder and President. Through the years, she has been able to witness in amazement God’s faithfulness and the unfolding of God’s divine plan for the Z. Her role has been to support Jim by being a part of the many events and day to day life of the Z88.3 and the family of stations.

Eunice was born and raised in Cali, Colombia. As a preacher’s kid, she grew up at church mainly serving in children’s ministries. Eunice was blessed to grow up around American missionaries serving in Colombia who made it possible for her to obtain an education in the United States.

Eunice earned a BA in Special Education from Columbia College in Columbia SC and a Master’s Degree from Stetson University. While at Stetson, Eunice met Jim at church and the rest, they say, is history. She has been marry for 30 years and together they were blessed with two beautiful daughters, Viviana and Gabriella, whom she home schooled. The girls are both college graduates and on their own. Viviana, now married has brought husband Jacob into the family, who is much loved.

Other ministries Eunice loves serving are Nathaniel’s Hope, working with children with special needs, and Orlando Children’s Church where she and Jim teach the 4th grade boys. 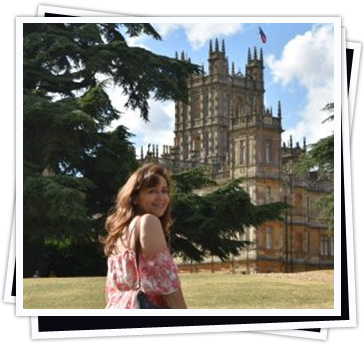