Sierra is an observer, thinker, and watcher of people. A central Florida native, she was born, raised, and currently resides in Seminole County. She holds a BA in Film and a BS in Interdisciplinary Studies.

In 2007, Sierra began working at Z88.3 part-time as a receptionist while attending the University of Central Florida (Go Knights!). After graduating, she accepted a full-time job at the Z and held various positions before becoming the Z88.3 Mornings Producer. Since 2012, she’s spent her weekday mornings drinking more coffee than she once did and wrangling Ellis and Tyler (with mixed success).

Some of her favorite things include her nieces and nephews’ shenanigans and Saturdays with copious amounts of college football and pepperoni pizza. 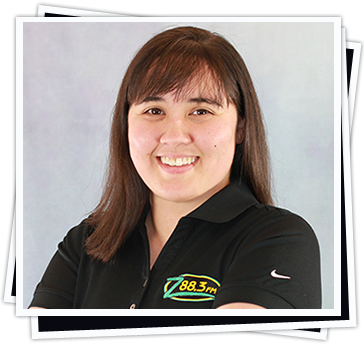